In the first week of December 2016, the Department of Energy and Mineral Resources held “Gebyar Energi” event at Horison Hotel on Pelajar Pejuang Kota Bandung street. It was held on Wednesday, December 14th , 2016. 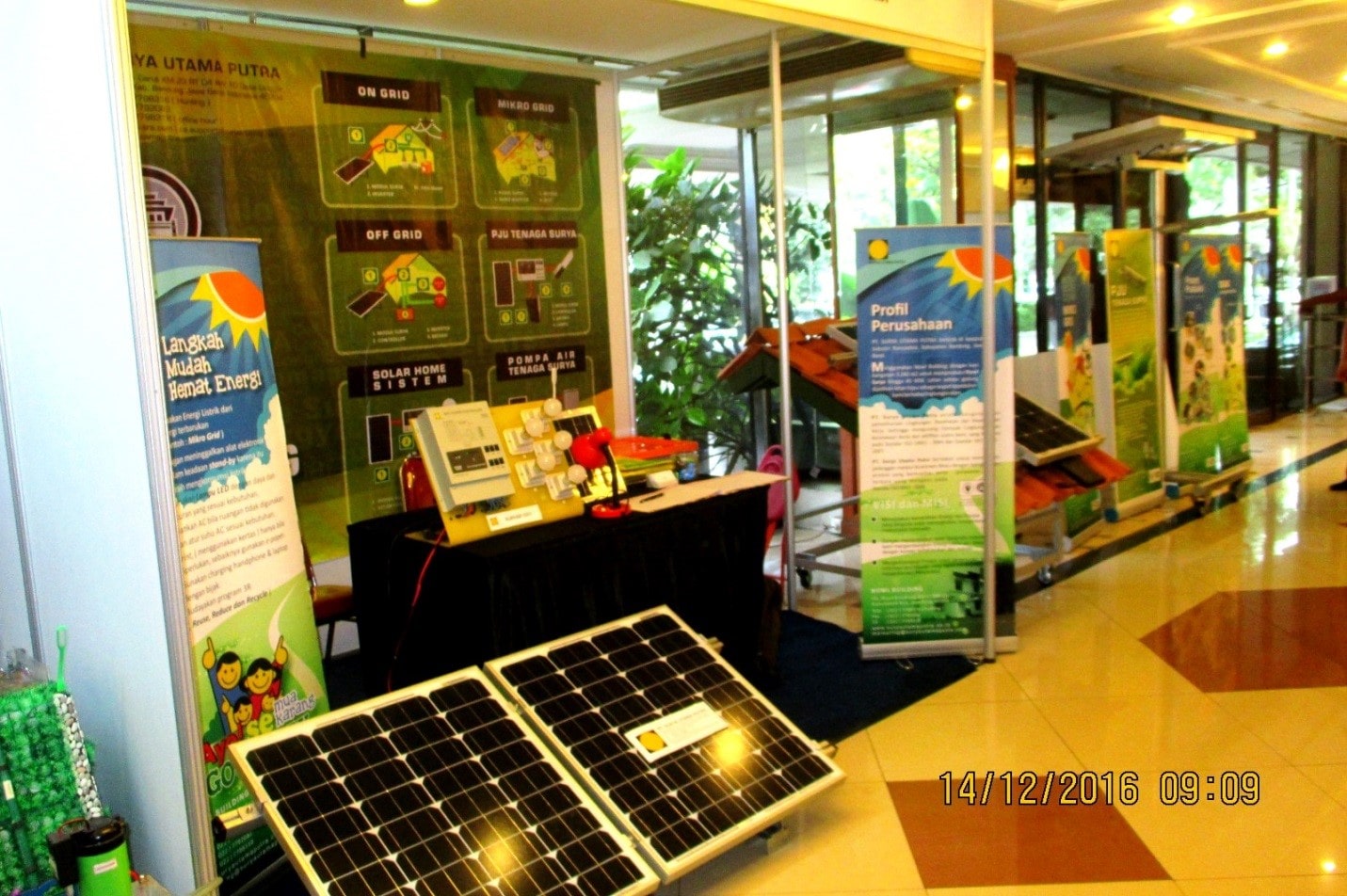 There was also a workshop and West Java energy innovation during the event.

The “Gebyar Energy” was expected to be the exhibition and gathering event of the instigators of the renewable energy as well as the common people. 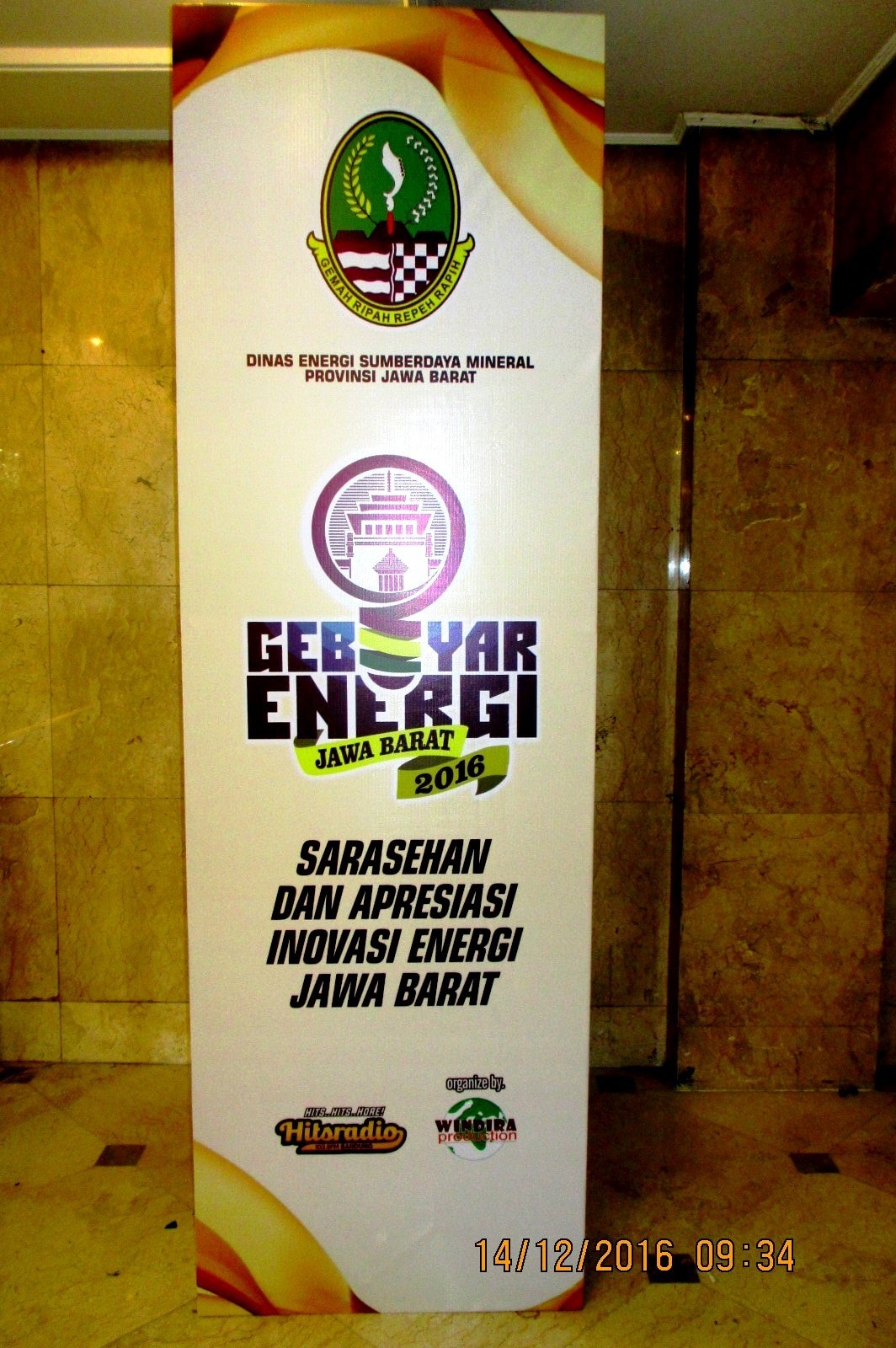